The Berghof lodge was Andean pioneer Otto Meiling’s home. In the 1930s he constructed several surrounding buildings. His private home which was originally called "Bergfreude" (in German, Mountain Joy) and later became "Berghof", two bungalows (called Tábanos and Pichi Ruca, which means "small house" in Mapuche), and a workshop for manufacturing skis. This ski factory and the love of skiing by the region’s European immigrants led to the creation of the Tronador ski school. This is how Bariloche first began to transform itself into the international ski resort it is today.

You can reach the lodge several ways: by car, on foot or using the cable car (the station is located at Av. Pioneros Km 5). To ascend to the lodge you need to take the path adjacent to the vehicle road that starts at Km 1 of Pioneros Avenue. This road has a soft slope, which makes it the easiest among the access roads of Club Andino Bariloche (CBA). The whole hike takes approximately 2 hours.

Nearby excursions include visiting cross-country ski trails, the "Piedras Blancas" ski center (and the hiking area with equipped routes), the Habsburg stone and a 360º spinning café. Another great attraction is a visit Otto Mailing's old house which has now been turned into a museum.

The old route to the Berghof lodge begins at km 4.8 of Los Pioneros Avenue. The start of the hike is marked by large pines that create a framework on both sides of the road that goes up the mount and then you need to turn left and go across the vegetation when the road narrows into a trail. 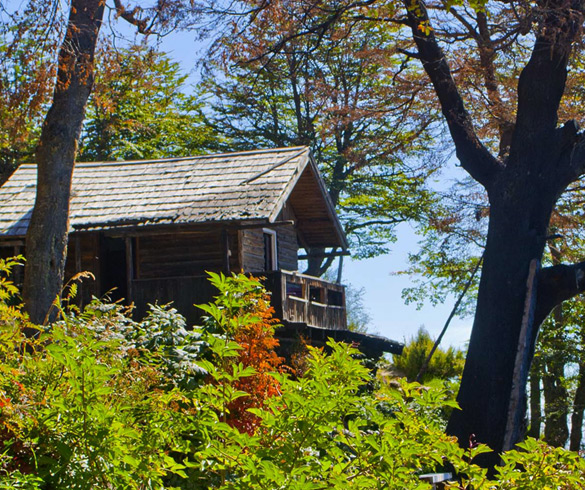 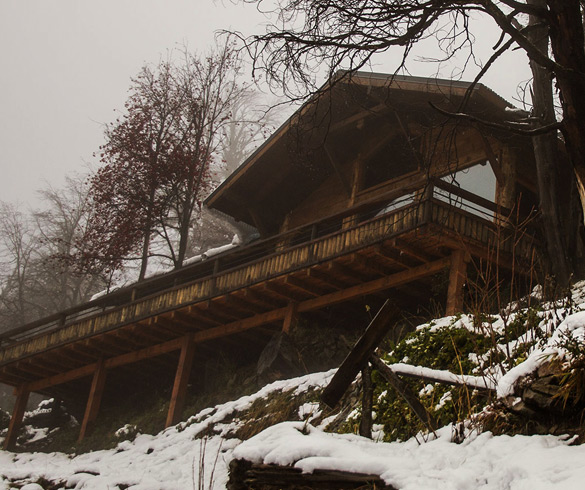 Other Lodges in Bariloche